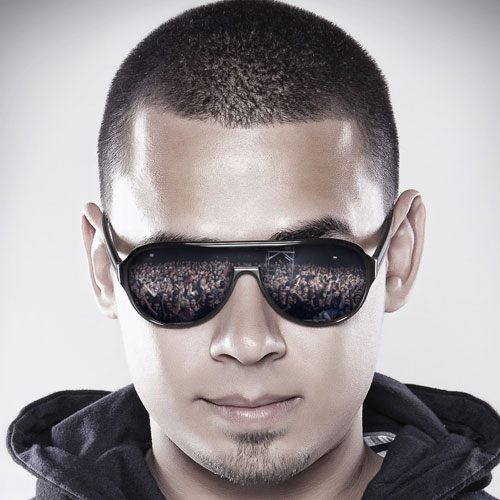 In the span of less than 2 years, Afrojack has become one of electronic dance music's major icons. From humble DJ beginnings in his native country of Holland, he has grown to become a multi-award winning, platinum-selling producer. His skills are some of the most sought after in the world, and with two Grammy Awards under his belt, it's easy to see why. In addition to this, his DJ sets have fast become both iconic and unparalleled, providing an explosive take on the current state of dance music across the board.

Starting off in his hometown of Spijkenisse, Nick van der Wall, aka Afrojack, quickly made a name for himself with a slew of hard-hitting underground releases, before exploding in 2011 with the unveiling of "Take Over Control" - an instant worldwide club and chart hit going platinum in the USA. This also helped solidify his own imprint Wall Recordings as a pioneering club music brand - a value he holds dear as label boss and insures with every release.

From there the snowball continued; as well as making club hits and collaborating with the likes of David Guetta (co-writing and producing the world-wide smash "Titanium"), he also began to team up with and write for pop artists around the world. In 2011 he co-wrote and produced "Give Me Everything" for Pitbull and Ne-Yo, which to this day has sold over 5 million copies worldwide. Not to mention his work for Beyonce's "Run the World (Girls)" & his Grammy nominated remix for Leona Lewis' "Collide".