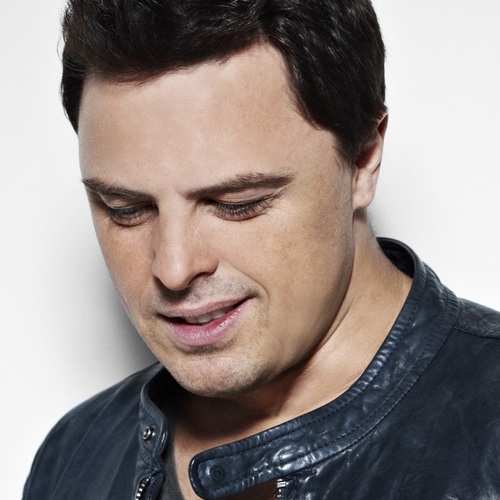 Introduction: Over the last 10 years Markus Schulz has crafted the individual musical identities of progressive, trance & house into his own unique fusion sound. The combined influence of his headlining DJ sets; Armada and Coldharbour label releases and highly prominent Global DJ Broadcast radio show have placed him at the forefront of the US EDM revolution. This success has been reflected in weekly sets spun in front of tens of thousands, a GDJB listenership up in the millions and critically acclaimed albums, including ‘Do You Dream?’ and most recently ‘Scream’. In 2008 Schulz broke into the # 10 of DJ Mag’s Top 100 chart and has maintained a successive run of high-ranking positions ever since. He holds the 2012-2013 DJ Times magazine reader-voted title of America’s Best DJ. Playing over 150 gigs every year, he has become the busiest international DJ playing out of the United States.
Markus Schulz – The DJ: Through his natural audience interaction, flawless harmonic mixing, intuitive tune selection and now famous open-till-close sets, he has wowed crowds in every major metropolis. Schulz’s DJ career has run largely parallel to that of his productions. In the early noughties, having concentrated on the hinterland between trance & progressive, he began to reach audiences further and further afield. His career received a significant boost when, in 2004, he signed with heavyweight DJ agency, David Lewis Productions (also home to Armin van Buuren).

How It Began: Born in Eschwege, central Germany, Markus emigrated to the United States. Age 13, his dance music awakening came during the grip of the country’s then-nascent breakdance scene. His early production and DJ career roughly tracked that of the second Stateside House explosion and he caught his first production break in 1993 when he remixed Sagat’s ‘Why Is It? (F** Dat)’ for FFrr. Markus’ freshman production release followed in 1994 with the 6-track ‘Plastik Trax EP Vol 1’. Throughout the mid to late Nineties he continued to accrue acclaim with a range of releases on numerous luminary U.S. labels. In 1998 he recorded ‘You Won’t See Me Cry’ for Plastik Records (his first label), which was picked up by the UK’s Eve Records and became his first non-domestic release