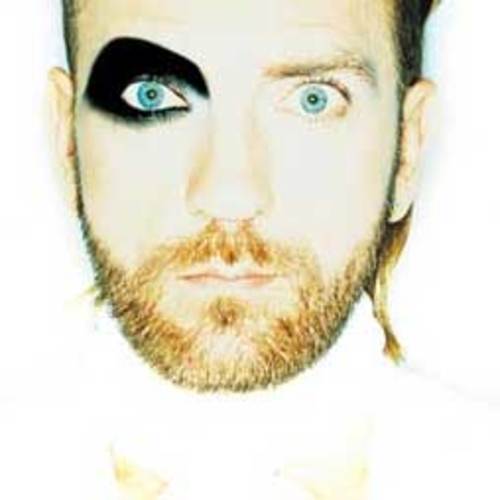 Sven Väth (born 26 October 1964, Obertshausen, Germany) is a Frankfurt-based DJ who has produced an extensive range of work since his career began in 1982. From 1985, he was part of the band OFF (acronym for Organization for Fun) which released the hit "Electrica Salsa" in 1986. He was also one of the founders of trance music labels Harthouse and the now-defunct Eye Q, as well as being among the first DJs to play trance records. In 1995 Mixmag rated his album Accident in Paradise one of the top-50 dance albums of all time.Sven is strong exponent of DJing using vinyl records and turntables. He says "a well-manufactured record, played with a good pick-up system on a good pre-amp/mixing console simply sounds better than any of its digital competitors. Vinyl is THE medium for everybody who sets high values on good sound." He is one of the few top 30 DJs to continue to use just turntables and mixer when they DJ, which he describes as his "instruments". When he heard that Technics were discontinuing manufacture of their renowned SL-1200 turntables he likened it to a pianist being told there would be no more grand pianos made.