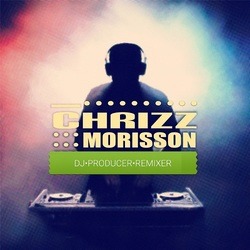 Chrizz Morisson is a new-sound oriented german producer basically presenting deep and future house productions. His worldwide debut in 2015 was with the single "Deep in Love" released under DMN Records. Since 2016 he released 5 studio albums: "House Invasion", "Piano House Sensation", "Magic Worlds", "Impulse" and "Vamonos". Some of the most successful singles from them are "U Got 2 Let The House", "Rock That Tropical Summer", "So Special", "Take Me To The River", "Here I Go" and "Bailando". Chrizz' singles reached the Top 50 of the UK, USA, Germany, Sweden and Switzerland DJ Charts, and were airplayed on some lead radio stations in Holland, Belgium, Germany, Spain, Poland and Latin America.