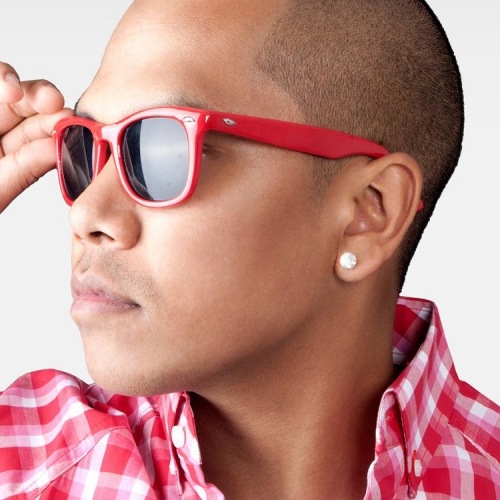 Having risen to fame with chart successes such as ‘Let The Bass Kick’ and ‘Aftershock,’ Chuckie’s career has continued to develop thus turning him into a global phenomenon who never fails to win over legions of fans with his upfront approach to making and playing music. Taking dance and urban music by storm in Europe, The United States, and South America and beyond, he is spreading the Chuckie flavour with his explosive beats, surprise FXs and adulated climaxes. Although Amsterdam based, this truly international DJ and producer works tirelessly to fit everything into his hectic schedule whether he’s on a plane or in a hotel room as he travels the globe performing to millions of fans in the world’s best clubs.

Born in South America’s Suriname as Clyde Sergio Narain, Chuckie later moved to The Netherlands where his passion for hip-hop and electronic music grew and eventually manifested itself in his decision to become a DJ and producer. His energetic mixing skills coupled with his ability to effortlessly cross over into various different musical styles and his understanding of how to work a crowd has made Chuckie one of the most in demand DJs in the world. A strong purveyor of Amsterdam’s ‘dirty house’ sound, Chuckie has helped spread the sound of the city to the global dance scene, marking Amsterdam as an important player in this global industry. His own ‘Dirty Dutch’ club concept has evolved over the years from a solid urban event for 6,000 people into a massive house music night for 30,000 people and now even consistently sells out Amsterdam’s RAI stadium in record time.