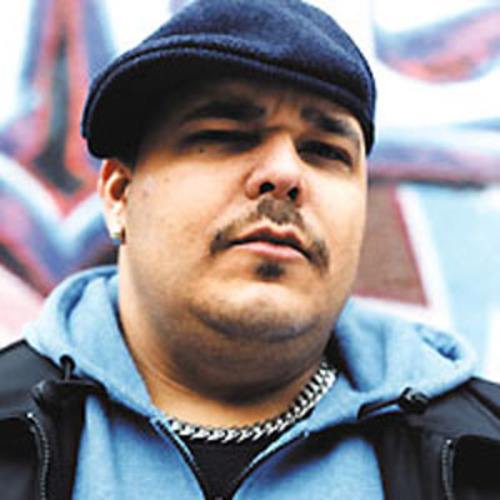 Sneak earned his nickname rocking graffiti-tags and began working at retail stores as an airbrush artist. His development as a DJ came while working regular mobile DJ jobs and local nightclubs. Sneak focused on his music production and started his independent label - Defiant Records.

In Ibiza, Sneak has participated in several events with Ministry of Sound, Cream, Manumission, and Miss Moneypenny's. Sneak currently resides in Toronto, Canada.

Lyrics by DJ Sneak are featured in the Daft Punk song, "Digital Love", from their 2001 album, Discovery. In 2001, Sneak launched a new record label Magnetic Recordings, where he has been releasing new music, with compilations to come, along with the introduction of new musical talent.