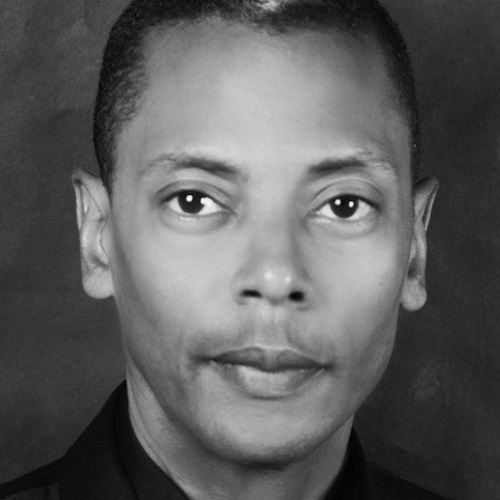 Starting in the early 1980s, Mills, using the name "The Wizard", was a recurring guest DJ on "The Electrifying Mojo" radio show on WJLB. He performed DJ tricks like beat juggling and scratching during his sets, some of which were pre-recorded.

Mills never officially left UR, but did relocate from Detroit, first to New York, then Berlin (as a resident at the Tresor club), and then Chicago. There in 1992, with fellow Detroit native Robert Hood, he set up the record label Axis, and later, sub-labels Purpose Maker, Tomorrow, and 6277, all aiming for a more minimal sound than most of the techno being produced in those years.

In his DJ sets, Mills usually uses three decks, a Roland TR-909 drum-machine, and up to seventy records in one hour. Mills' Exhibitionist DVD, from 2004, features him mixing live on three decks and CD player in a studio.
In 2011, Mills switched to using three or four CD decks for most of his club appearances, instead of the usual Technics turntables.

You can find a piece of his dj art on you tube, filmed in 1993 Belgium by Vdd energise at the time aka dj Valium , which features World famous techno DJ Jeff Mills in close up.