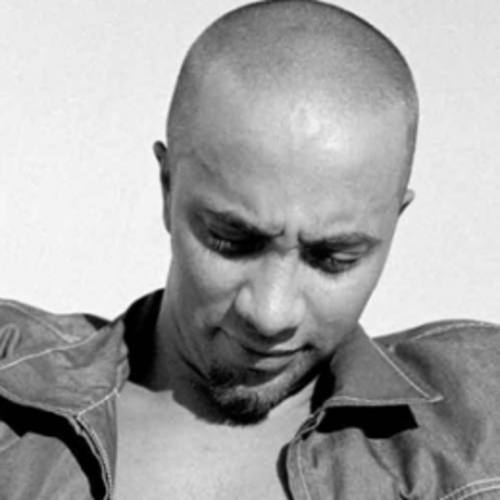 Kid Crème is a man on a mission. To deliver quality house music through his productions and DJ sets around the world. He is a perfectionist who will happily delay the release of one of his own records if the bass needs tweaking or the vocals aren’t sitting perfectly in the mix once he has road-tested the track on one of the many quality soundsystems around the world on which he and DJ partner Junior Jack play.

Kid Crème aka Nicolas Scaravilli was born in Brussels in 1974 and when the globetrotting is done he still...[read more]calls Belgium home. Nicks formative teenage years were spent learning to spin Hip-Hop and studying music theory & classic piano. Unfortunately expelled from music college in 1991, he decided to set up his own home studio inspired mainly by the London hardcore break beat scene.In 1994, DTM Recordz was born, a label collaboration between Nick, his brother and an old friend. The DTM crew released underground techno records catching the eye of the legendary R&S records who quickly offered them a label deal. At the same time Nick was developing his house production skills releasing records though UK label Drop Dead Discs. It was Nick’s house remix of ‘Boom’ on Drop Dead that caught fire and caused serious dancefloor damage being picked up on by a host of top DJ’s and being licenced to Nick Warren’s Global Underground CD.

Belgian label PIAS saw what was happening and offered him a deal for his techno productions. He accepted the offer and started recording for them under the name Sharpside. Their second release ‘Critical Freaks’ crossed the techno / house divide and quickly gained support from such varied DJ’s as Dave Angel, Claude Young, Pete Tong , Carl Cox and Judge Jules. With Danny Tenaglia supporting track ‘Belgian Resistance’, Luke Slater using track ‘ Telsco Drop’ on his album and ‘Space Cruising’ getting signed to Dave Angel’s label, Nick’s techno productions were going from strength to strength.

In 2001, kid Crème was born with Nick blending the tougher sound of his Sharpside productions with some seriously funky house sensibilities on ‘Austin’s Groove’. Austins Groove was signed to to Jalapeno Records originally and licensed on to Ink in the UK and Subliminal in the US. Eric Morillo added a Shawnee Taylor vocal on the record and the record got some serious legs with Fatboy Slim dropping it in his Big Beach Boutique set on Brighton Beach. Around this time his DJ career with Junior Jack really started to take off with Rulin’ at Ministry offering them a residency