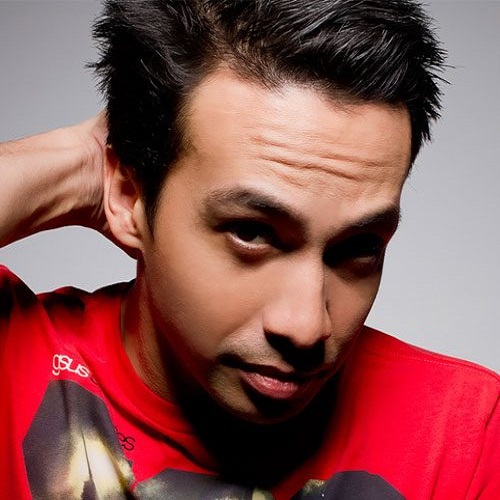 As the innovator in dance music, Holland’s Laidback Luke blasts a blitz of energy, driving his avid fans around the world into a raving frenzy! 100% immersed in his fans, the Super You & Me hero continually breaks the mold, shaking up chaotic beats to favor electro, techno and bass heads globally. Locking and loading events with hugest lineups and the most powerful beats, the electronic idol is saving the world from mediocre music and transforming dance floors into havens of high quality merriment!
With no tunes missed- Luke’s label Mixmash Records combusts a dance music explosion across every sound to satisfy the hearts of fans. Never cornered into one style, he takes his musical beast and unleashes it to the world while taking his renowned production skills to the youth. Discovering and coaching new talent with sub-label Ones to Watch. With an ear for breaking tunes and an eye for game changing talent, early 2013 saw the finely tuned deliverance member of Luke’s recording family. Powering promising artists in neon lights, the label encourages unique rising talent while allowing a stepping-stone to the big daddy in Mixmash.It’s no surprise the anticipation is on high alert for the oncoming collaborative release of ‘Blow’ with #1 ranked French Dance Music Open champion Martin Solveig, on Mixmash. Riding high on the electronic rocket the label saw More drop with Dimitri Vegas and Like Mike, while just prior, the collective explosion with Hardwell on Dynamo took the Mixmash bomb straight to the Beatport Top 10. Responsible for EDM’s most sought after remixes Laidback Luke fronts up to the his crowds for recent demand on Martin Solveig’s ‘Hey Now’, ‘Thinking About You’ featuring Ayar Marar for Calvin Harris and Robin Thicke featuring Pharrel and T.I on chart busting ‘Blurred Lines’. ?In 2012 the evolving Dutchman took to the USA with his initial bus tour ‘Speak Up’ invading fans’ cities across the nation with a bangin’ show on wheels. After the success of this premier tour, 2013 sees Luke ditch the jets for the bus again with ‘Musically Driven’. With a truckload of staggering production and visual elements while welcoming his newest recruits in Moska and D.O.D, the bus is on boost! Sparking unpredictable and dynamic electricity the tour isn’t driving on gas- just music! Stirring up the tour circuit with full energy, Laidback Luke also recently began a solid residency ‘Revolt’ at Las Vegas’s new premium party spot Hakkasan.Devoted to his fans and with a non-stop party from the studio to the stage, the Dutch icon pins the map on every corner, powering dance music in his tracks.