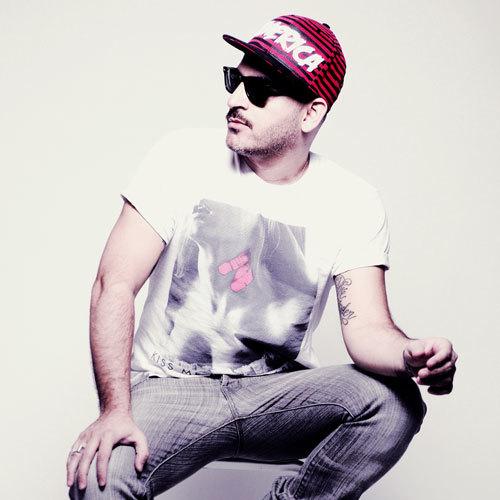 When it comes to dance music most people tend to automatically switch off and think of repetitive, unenlightened, brain-poaching drivel. However there are still a few DJs/producers out there who continue to burn the light bright and keep striving to push sound forward, onward and upward and find a way to take it and relate it to the masses’ and taking it to the masses is one thing Cologne’s Sharam Jey does best.

Sharam Jey has really taken things up to the next level with the release of his second artist album ‘In My Blood’. Not happy to settle on mediocre, he’s worked hard and pushed things to unexpected heights, working with a host of amazing collaborators that really vary the sounds of the record and take you by surprise including Princess Superstar, Tommie Sunshine, Andreas Hogby, Nik Valentino (of Lost Valentinos) and CorneliaPlus he is also always busy working on remixes for other great names, most recently he put his hands on tracks by Gossip, Moby, Diplo & Don Diablo, Mason & Roisin Murphy, Alex Gopher, to name just a few… which will conclude into a compilation featuring just the strongest of those mixes on one hot album.His latest record label ‘Bunny Tiger’ has delivered some of 2012?s biggest club tracks. Bunny Tiger will feature some of the hottest collaborarions to come in 2013: Phonique, Kolombo, Tapesh and more to come.