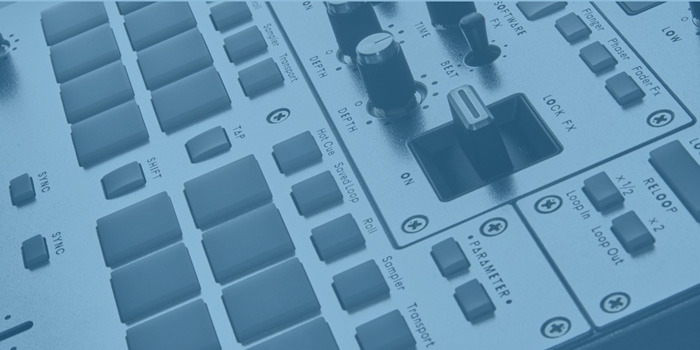 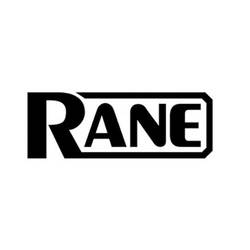 A-Trak and RANE are collaborating on a new battle mixer. That’s the inference from the turntablist and producer’s Twitter and Instagram accounts where he posted some close-up pics of what appears to be a branded mixer with the caption ‘Very soon’ and tagging RANE.
While nothing is official, it appears from the pics posted that it’s a battle mixer in a similar vein to RANE’s Seventy and Seventy-Two mixers, with 16 performance pads, FX paddles, LP/HP filter knobs, loop controls and a small OLED screen. In fact, it’s almost identical, bar the silver metallic finish and A-Trak’s logo printed across the crossfader.
As we mentioned, nothing is official yet but the mixer looks very slick – even if the changes are only aesthetic, the Seventy-Two is a great mixer, so we’re all for it. We’ll have more as we get it.
Soiurce: djmag.com
DECLAN MCGLYNN