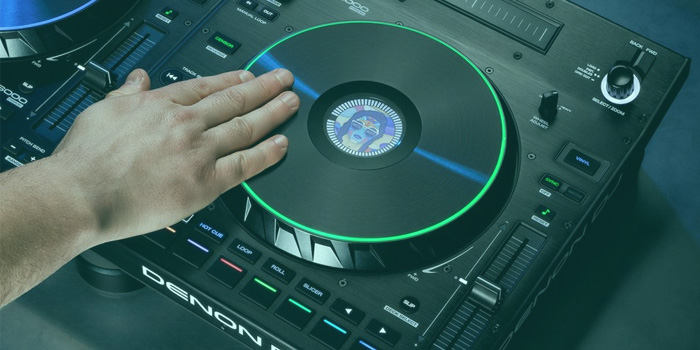 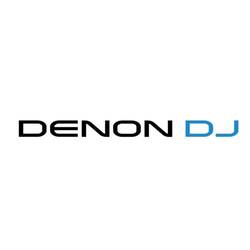 Denon DJ has announced a new controller unit that’s designed to take over the second layer of your SC6000 Prime or work alongside your DJ software of choice. It’s designed to look a lot like the SC6000 without a screen, with an 8.5-inch jog wheel, eight cue and performance pads, a needle drop strip and an on-jog screen with artwork.

Roundback there are no audio outs, it’s simply just a USB B port and a power connection – you can connect the LC6000 to an SC6000 in order to control the second layer of the unit. The Prime range has always allowed users to layer two different tracks on a single deck and features independent RCA outputs for each layer. Until now, you had to swap the focus of the unit from A to B, kind of like when you switch to Deck C and D on a controller. The LC6000 is designed to allow you to control the second layer, therefore giving you an extra deck, for much cheaper than the price of another SC6000, coming in at £599.

The LC can also be used as a controller for your DJ software of choice, supporting Serato, djay, and VirtualDJ at launch. The LC also features a browser and load knob, jog torque adjust, loop controls, pitch bend buttons and more.