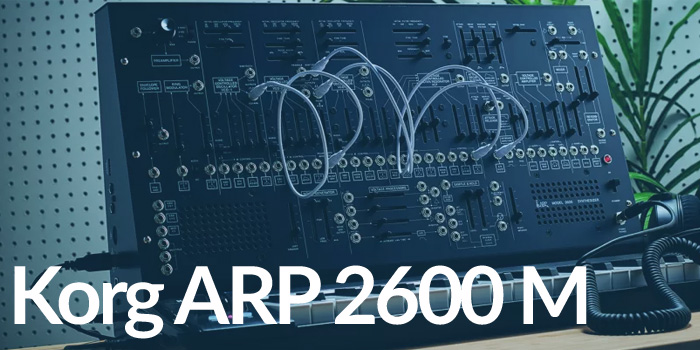 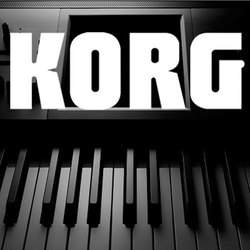 Just where do you start a review of a legendary synth on which everyone has an opinion? Perhaps not by trawling the internet to find out what defines the 2600 sound, or why a particular make of clone is/isn’t true to the original. In fact there are likely more views on this matter than there are original working ARP 2600s in existence.
Let’s also remember that the ARP 2600 itself went through a host of design changes (not always representing improvements) and it’s impossible to travel back in time to hear what one of them sounded like when new.
Such is the world that Korg stepped into when it released its limited-edition Korg ARP 2600 FS in 2020. This was a beautifully presented clone of the 2600 (with switchable filter types reflecting one of the main sonic differences between early and mid-’70s units) and came in an authentic case alongside a matching controller keyboard. The downside – a nearly £3,500 outlay and very limited availability.
Korg has now responded with a smaller keyboard-less version in the form of the 2600 M. Like its sibling it employs surface-mount components, adds MIDI connectivity and some small functional tweaks. However, despite losing the sturdy wooden case and matching keyboard of the FS, in broader sonic terms it is the same beast.
Possibly to counter the competition from elsewhere, Korg is also keen to suggest that the 2600 M is not mass-produced, but more of a quality boutique investment with limited monthly production numbers. How this is perceived will perhaps determine its long-term success.
So what exactly is a 2600 and what has allowed its design to hold its place among the true classics? At its core it’s an all-analogue three-oscillator synth. Each independently tuneable oscillator (alongside a noise source and the ring-modulated outputs of VCO 1 and 2) are sent to a low-pass filter section (VCF) and then amp (VCA) stage. Two envelopes (a 4-stage ADSR and 2-stage AR) can then be used to modulate parameters relating to oscillator frequency, filter-cutoff and VCA level.
Read more this article:
Source: musicradar.com
By Bruce Aisher