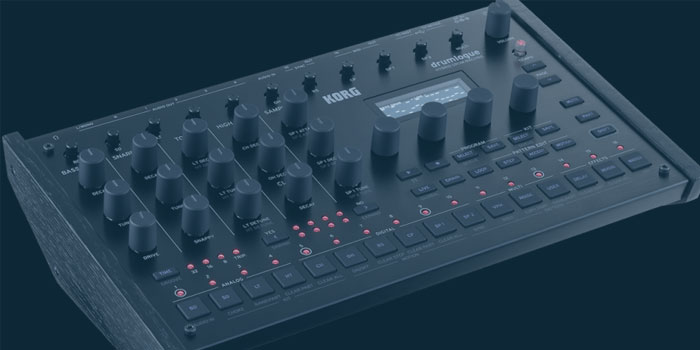 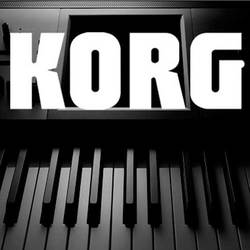 Korg has unveiled its new Drumlogue, which is being described as a "paradigm shift" and billed as its "first hybrid drum machine".

On the digital side of things, the machine has six sample-based PCM-based slots, and samples can be imported by connecting the drum machine to a laptop via USB. There's also an additional Multi-Engine (an expanded version of the Multi-Engine found in other 'logue products that combines Variable Phase Modulation (VPM) and noise generator engines), which allows users to customise their Drumlogue with new synth sounds and give tracks “harmonic richness and a thick low end”.

There is also Chain mode, Loop mode, and Randomisation, and an array of effects separated into delay, reverb, and master categories.

The Drumlogue will be available later in 2022 and is priced at £529. Find out more from the Korg site, watch a demo video and check out a playlist of sounds below.