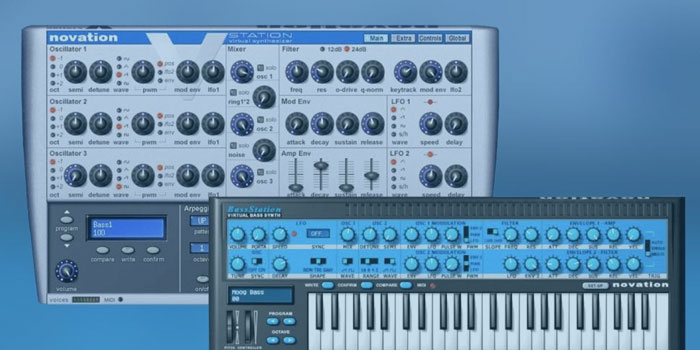 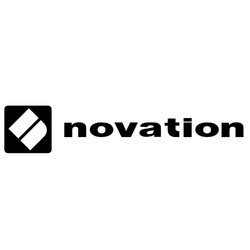 Novation has made its Bass Station and V-Station classic synth plugins available for free.

Bass Station refashions the 1993 dual-oscillator hardware synth of the same name for your DAW, also comprising two digital oscillators and an analogue filter. The plugin is loaded with 100 presets, which includes those featured on the original synth.

The V-Station is an 8-voice polyphonic synth that recreates the K-Station hardware synth first released in 2002. It also uses three oscillators delivering multiple waveforms, ring modulation and FM, as well as providing effects like reverb, chorus, phaser, delay and distortion, an arpeggiator, and 200 factory presets.

Novation formed in the UK in 1992 and put themselves on the map with their second piece of hardware, the Bass Station synthesiser, in 1993. The synth was noted for bearing a sonic resemblance to the iconic Roland TB-303 and used by electronic music artists including Laurent Garnier, Massive Attack, Underworld, Orbital, Underworld, and more.

Both plugins can be downloaded from the Novation site.