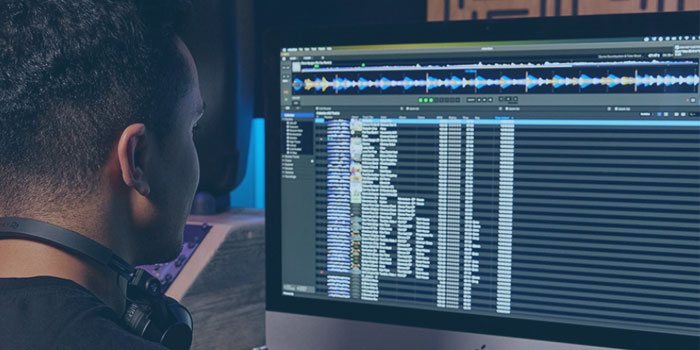 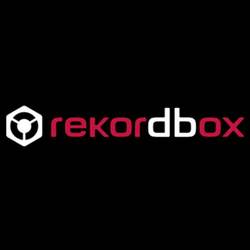 Pioneer DJ has updated rekordbox to version 6.6.4 and added the ability to analyse tracks from the cloud. When you attempt to analyse a track from your library, rekordbox will check its servers to see if any other DJ has analysed the same track. They’ll then use that data to populate the version on your local or cloud storage, including waveform, bpm, beatgrids and vocal positions. Pioneer DJ say this process is much faster than using your local CPU to analyse tracks, which anyone who uses rekordbox will know can take a long time, especially for a large library.

It’s one of the first steps towards ‘crowd sourced’ metadata for DJs, which we’ve spoken about in the past as the next step for DJ formats.

The new version of rekordbox also adds support for US-based streaming service BPM Supreme, which lets you stream from their catalogue of millions of songs, as well as sync your playlists on any device so you can prepare your sets on the go.