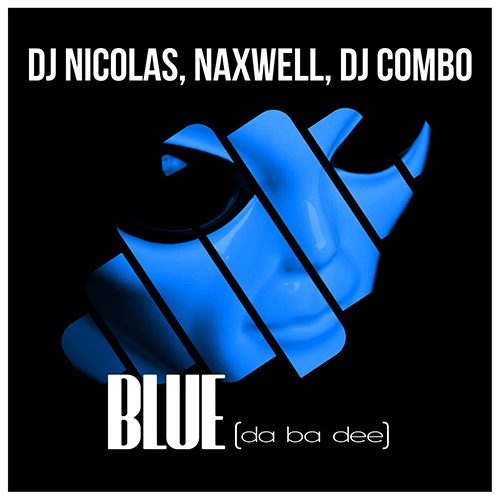 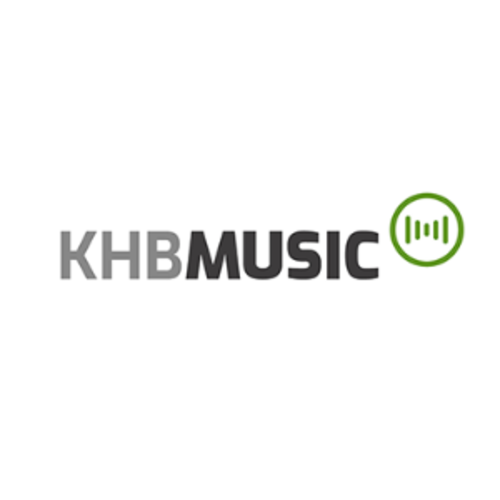 „Blue (Da Ba Dee)“ is an official cover version of the 90s hit, which was originally created by Eiffel 65 in 1998. The original song sold more then 50 million copies, and reached #1 in 14 countries. The new cover version is produced by DJ Nicolas, NaXwell & DJ Combo and combines contemporary sounds with the attitude & style of the original track from 1998. Also the new version of the song has been recorded & produced from scratch. The release features additional, varied remixes by Jason Parker, Dan Kers, Jon Thomas, Tom Johnson, Rayman Rave. DJ Nicolas, NaXwell & DJ Combo loved to play this song as young DJs, now they've created their own unique version, which unites old memories and new emotions.