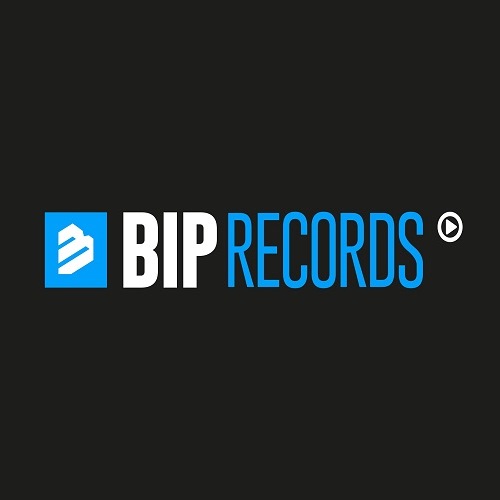 CASS is the musical alter-ego of entrepreneur, father of 4, Dirk Cassiers. Last year he released his new album "Slower, Smaller, happier", of which "Baby Let me hold" was well received in B, NL and Germany. The keywords for Slower, smaller, happier and CASS as an artist are all about : Lust for life| New energy | New songs | New vibes | New flavors | Studio album| Live on stage | Songwriting || About life |Fiction & reality | Funky, soulful, danceable Always in for a challenge, and with his love for experimenting with new vibes and sounds, CASS met up with seasoned and renowned producer Serge Ramaekers for a remake of Steve Millers’ creation ‘Fly like an eagle’ which turned out to be a great colab between the two artists.