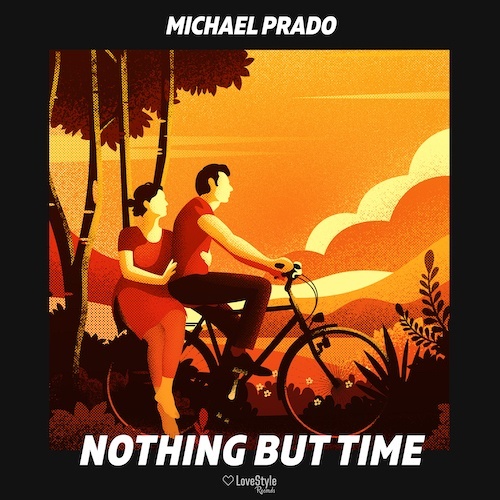 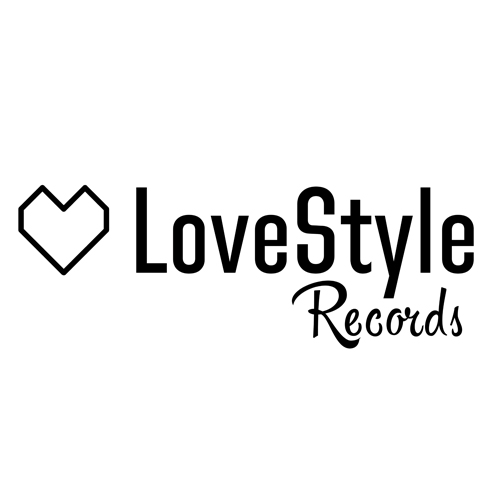 Michael Prado was born in Sa?o Paulo, Brazil, but later moved to Milan, Italy, where he began his new life and carrier as a DJ & music producer. He have started to create soundtracks for famous clothing brands such as Philipp Plein. Thanks to these, he have many articles in fashion magazines like Vogue, L'Oficiel Hommes, Marie Claire, Playboy and also on Danceland music magazine. He performed on events like Cannes Film Festival, Milan Fashion Week, F1 Italian Grand Prix, .. and many more huge events and clubs. He have many tracks with over several millions plays on Spotify and on Youtube aswell. His tracks got played by Don Diablo, Sam Feldt, EDX, Oliver Heldens ... and more. His new track, Nothing But Time, is a really nicely written dance pop song, which will be perfect for summer chillings next to the pool while you drinking your cocktails and having fun. Hot piano and guitar riffs makes it warm, not to mention the unique vocal on the top of the top.