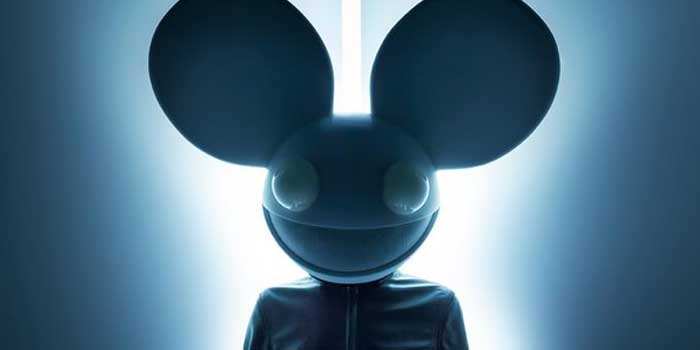 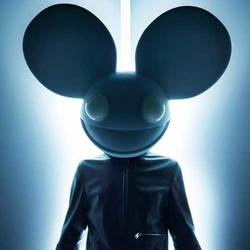 Last week Deadmau5 unveiled stuff i used to do, a remastered 20-track compilation of music he made between “1998 and 2001 ish”.
If you haven’t got your hands on Joel Zimmerman’s latest release yet, now’s the time – he’s made stuff i used to do available as a free WeTransfer download, but only until Friday. Eagle-eyed fans might notice that three of the tracks on the release aren’t available as part of this download, though mau5trap have promised they’ll be available to stream on Spotify.

Deadmau5 has described stuff i used to do as his “little pet project,” so hopefully he feels better about it than his last body of work – last year Zimmerman admitted that he wasn’t exactly happy with his most recent LP, December’s W:/2016ALBUM/. “i don’t even like it. it was like… so fucking rushed / slapped together,” he told fans on Twitter. “this is seriously a love/hate thing happening here. But, a thing, nonetheless. and it’s good to be doing things.”