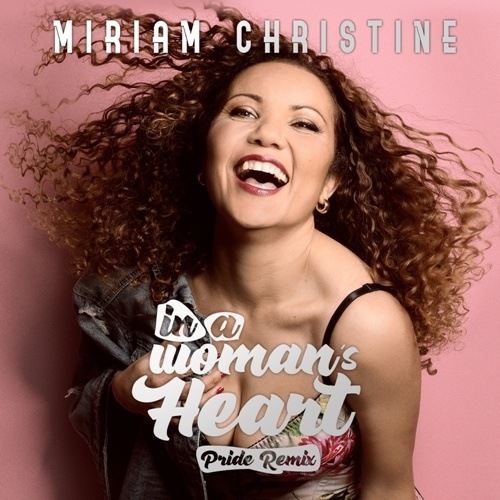 In A Woman´s Heart 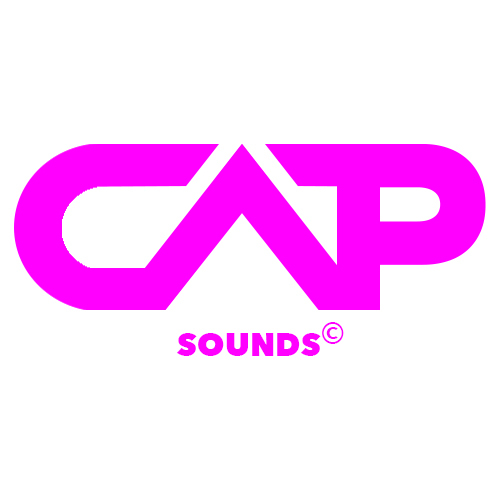 In 1996, a 17-year young girl, born in Brazil and raised in Malta, represented Malta at the Eurovision Song Contest, went out on stage, gave a stunning performance and finalised in the Top 10 of the Contest, that song was “In a Woman’s Heart”, and that teenage girl was Miriam Christine. She went to be one of the most popular female singers in Malta with different releases throught the years. A couple of months ago, with Malta Pride 2019 in the distance, Miriam Christine recorded a new version / remix of In a Woman’s Heart which had its premiere at the big final Pride Concert in Malta! “It’s unbelievable! The response has been so much more than I expected and I couldn’t do it without my fans. The LGBT+ have been incredibly special to me along the years, and they have continued to stand by me!... even though it’s been 23 years, this song still has a great vibe, and I hope that all of you enjoy listening to it, as much as I do performing it ! ;-) ” said Miriam just off the stage.