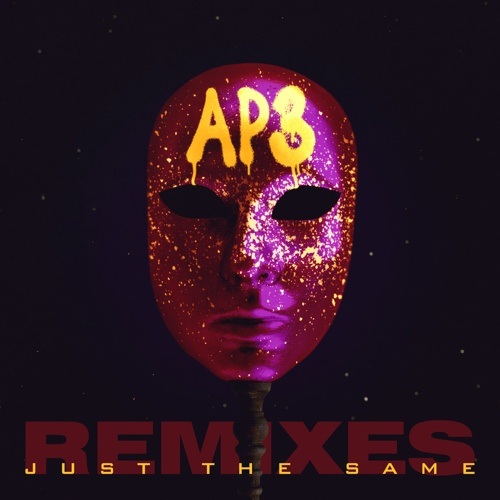 Just The Same (the Remixes) 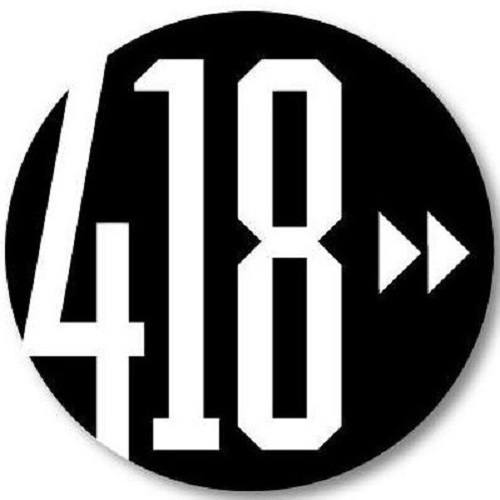