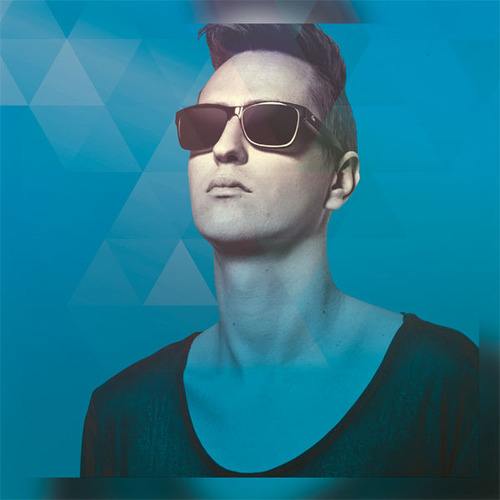 Robin Schulz (born 28 April 1987)is a German electronic DJ and producer with mostly deep house productions. On February 4, 2014, he released the first single from his debut album, a remix of "Waves" by Dutch hip hop artist Mr Probz. This remix later received a nomination for Best Remixed Recording, Non-Classical at the 57th Annual Grammy Awards.[3] His follow-up single, released June 6, 2014, was a remix of the Lilly Wood and the Prick track "Prayer in C" from their 2010 album Invincible Friends. Both remixes have charted in many European countries and the United States, leading to international recognition for Schulz. He co-founded Lausbuben Records with Daniel Bruns and Christopher Noble. His references in electronic music are Todd Terry, Armand Van Helden, Roger Sanchez, Tiësto and the Epic Sax Guy.

Robin Schulz began DJ'ing at the age of 17. He got his inspiration from Richie Hawtin, Sven Väth, Armand van Helden and Tiësto. By the age of 20 he owned a night club, which he ran for two years before he decided to start producing his own music. Schulz experimented for several years before beginning to upload his tracks to Youtube, where his melodic, bouncy pop-house sound earned him million of views.

Robin Schulz remixed the song "Waves" by Mr Probz in a more uptempo fashion, with the remix being released as a single on 4 February 2014 in North America and 7 February 2014 in Europe. The song became a worldwide hit, topping the charts in Austria, Germany, Norway, Sweden, Switzerland and the United Kingdom, and peaking within the top five of the charts in Denmark, Finland, Hungary, Ireland and Italy. An alternate version of the Schulz remix was released on 11 November 2014, featuring additional vocals from American rapper T.I. and American R&B singer Chris Brown. Schulz released a remix of the song "Prayer in C" by Lilly Wood and the Prick on 6 June 2014. The remix topped the charts in Austria, Germany, Switzerland, Luxembourg, France, the Netherlands, Belgium, Greece, Italy, Hungary, Czech Republic, Slovakia, Poland, Denmark, Finland, Norway, Sweden, Portugal, Spain, Ireland, and the United Kingdom. This track also reached the top 10 in Australia and New Zealand and charted in Canada and United States. He released "Willst Du" as the third single from the album on 22 August 2014. The song has charted in Germany, Austria and Switzerland. On 24 October 2014, "Sun Goes Down" was released as the fourth single from the album, featuring vocals from British recording artist Jasmine Thompson. The song has peaked to number 2 in Germany and number 3 in Austria, Poland and Switzerland. The song has also charted in Finland, France and Sweden.