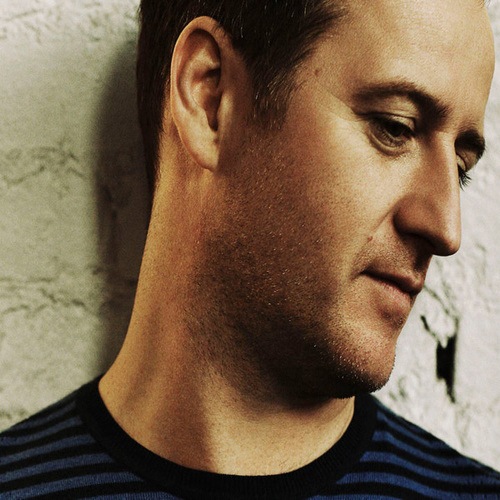 Sasha (born Alexander Paul Coe on 4 September 1969 in Bangor, Gwynedd, Wales) is a Welsh DJ and record producer. Sasha began his career playing acid house dance music in the late 1980s. He partnered with fellow DJ John Digweed in 1993, touring internationally and producing a series of mixes (compilations of other artists work played in a continuous fashion).
Sasha has remixed tracks for artists such as Madonna, The Chemical Brothers and Hot Chip. His remix of Felix da Housecat's "Watching Cars Go By" earned him a 2004 Grammy nomination. Sasha's remixing and production often combine electronic music genres, making it difficult for critics to pinpoint his musical style,including on his debut album of original work, Airdrawndagger.
After achieving success as a producer and DJ, Sasha worked with younger DJs and producers such as BT and James Zabiela, influencing their musical styles and techniques. His use of live audio engineering equipment helped popularise technological innovations among DJs who formerly relied on records and turntables. Despite the changing trends in electronic dance music, Sasha continues to perform in large dance venues. In 2007, he formed a record label with Renaissance Records called emFire, which is the exclusive outlet for his new music. Sasha is managed by Three Six Zero Group.