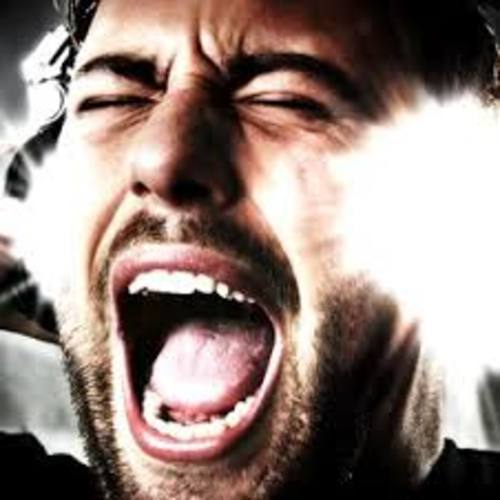 Born in Sweden, Ingrosso grew up in Stockholm, where he spent his teenage years in his father's studio learning how to make music.[1] His first official remix was released on Mega Records in 1999. He was ranked #26 in 2011 on DJ Mag's Top 100 DJ list,[2] and won the award for the highest new entry into the chart in 2009, a record beaten only by Deadmau5 into the 2008 Top 100 DJ list at #10. Sebastian Ingrosso is head of A&R for his own record label, Refune, which has pioneered many artists in recent years including AN21, Max Vangeli, Style of Eye and Alesso. Sebastian was also one third of the DJ super-group Swedish House Mafia, along with friends Axwell and Steve Angello.