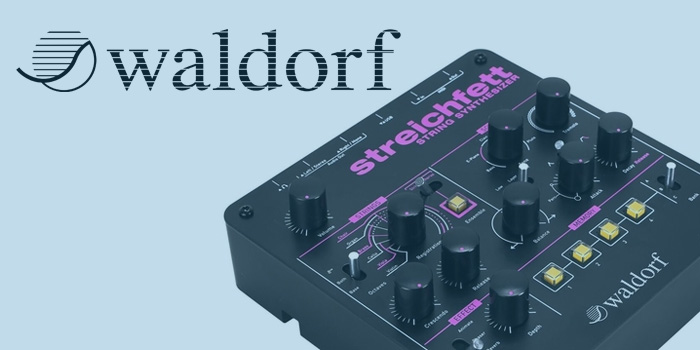 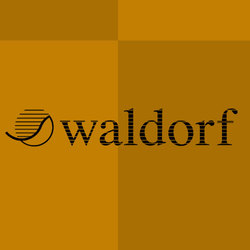 The Waldorf Streichfett String Synthesizer — which originally launched as a hardware synth in 2014 — has been reproduced as a virtual instrument for macOS and Windows.

The plugin combines the best of the "previously extinct species" of String Synthesizers, which were mainstays of the '70s and early '80s. It comes with the same (dual) sound engine and user interface as the original hardware, featuring a fully polyphonic strings section and eight-voice solo section, which is "essential for recreating classic movie sounds from the '70s and '80s". The solo section comprises different tone presets — bass, e-piano, clavi — while there are also 16 programmable presets.

The Waldorf Streichfett String Synthesizer is available at an introductory price for Waldorf Music’s 33rd anniversary (€33) for a limited time, instead of the standard price of €99. Watch a trailer for the plugin and check out some sound demos below.

Earlier this year, Native Instruments, iZotope, Plugin Alliance, Brainworx formed a new parent company called SoundWide. The group has also created a new company called SoundStacks that will focus on research and development around plugins, music-making and creator tools and technology. In 2022, Roland announced a new plugin as part of their Roland Cloud subscription service. The new plug mimics the famous Juno-60 chorus effect, which became a staple part of the sound of the whole Juno range, famously heard on Mr Fingers’ ‘Can You Feel It?’.