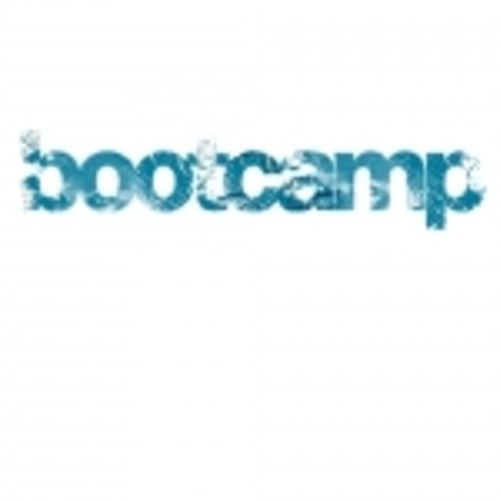 "Inside Out" is the 1995 song recorded by the German Eurodance band Culture Beat. The song was a hit in most of the European countries where it was released, and peaked at number 5 in Germany, its highest position in the various charts. In Denmark, it peaked at number 6 and in Hungary, at number 9. On the Eurochart Hot 100, "Inside Out" reached number 17. Outside Europe, the track peaked at number 2 on the RPM dance music chart in Canada and at number 15 on the Billboard Hot Dance Club Play chart in the US. This time Sascha Linde and Alexander Purkart teamed up to create a contemporary remake of the Culture Beat Classic “Inside Out”. A dynamic female vocal club tune with house and dancefloor mixes at it’s best by Slin Project, Sven Kuhlmann, Jay Zabo and DJ Worris. SAAL is a acronym of the producers first letters name – SAscha Linde and ALexander Purkart.